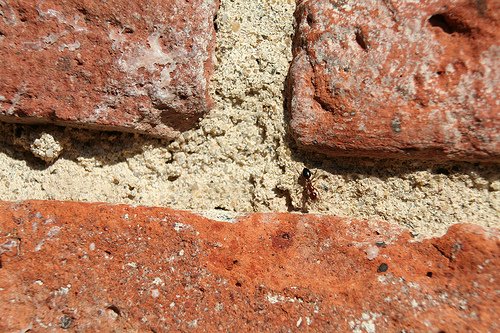 The final day of Woodrow Wilson's presidency was March 4th, 1921. This was also the day that he and wife Edith moved to the beautiful brick home at 2340 S Street, part of the modern-day Kalorama neighborhood. The neighborhood has long played host to public figures, so it was a natural place to retire to for the president and his wife. The President Woodrow Wilson House still stands today, but now many years after the Wilsons' deaths, it serves as a museum.

Visit the President Woodrow Wilson House to drink in the Georgian Revival-style architecture, designed by Waddy Butler Wood. The home has been restored to look much like it did when President Wilson and his wife abided there, including exhibits that shed some light on his accomplishments as POTUS.