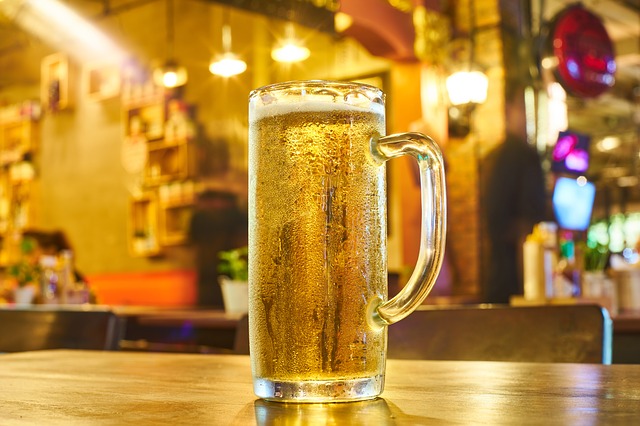 Food lovers have started to notice that the same precision and attention to detail that make German cars so respected is also apparent in the country’s food and drink. At BrickHaus in Arlington, the team behind Twisted Vines is attempting to blend the style and atmosphere of the German biergarten with the new American gastropub. It’s only been open a few months, but it’s already generated buzz in the area.

Located in a historic building on Columbia Pike that has been immaculately restored, at BrickHaus you’ll find a rotating selection of two dozen beers on tap—four imports from Germany, and twenty local brews from the DMV. The menu is organized into small plates, salads, sandwiches, as well as some larger, German-inspired entrees. Yelp reviewers particularly recommend the grilled brats and soft pretzels as appetizers, and the veal schnitzel with a side of buttery spaetzle if you’re looking for a hearty meal.