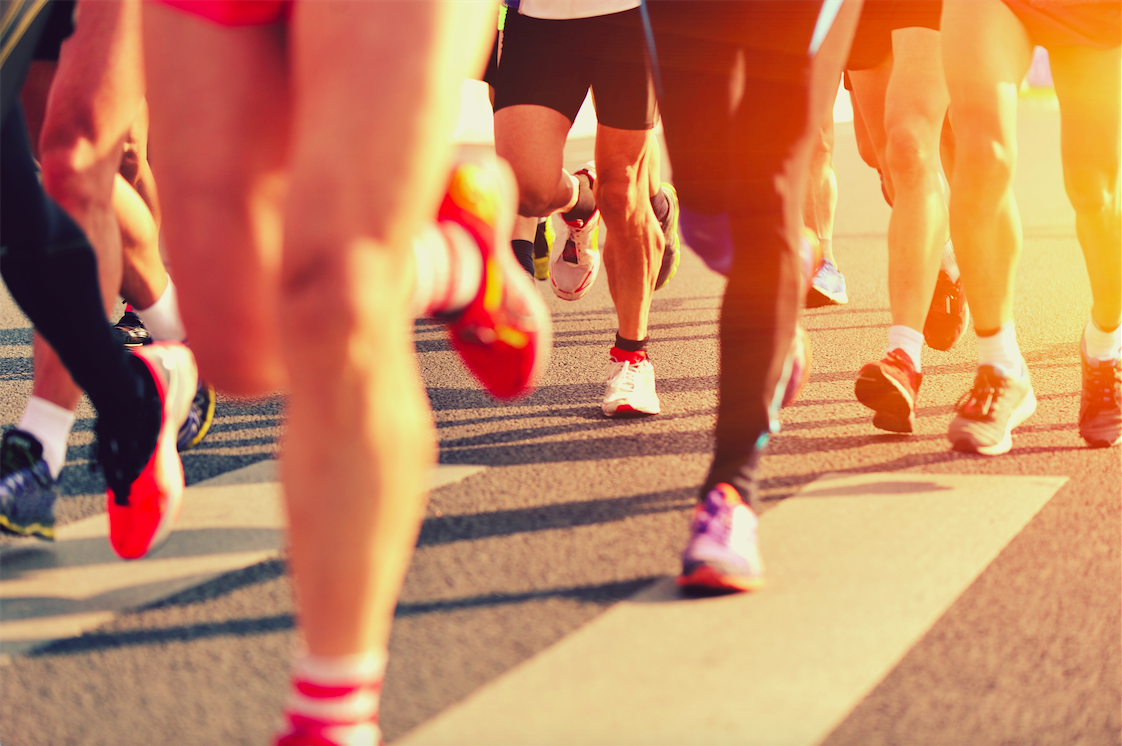 Virginia Races Near Union on Queen

Enjoying the outdoors is even more rewarding when you get to accomplish a goal like finishing a race.

Almost 30,000 people ran the 41st Annual Marine Corps Marathon at the end of October.. Known as “The People’s Marathon,” because it is one of the largest marathons in the world that doesn’t offer prize money, the race was started in the 1970s to raise awareness of, and participation in, the Marine Corps.

If you missed it, don’t worry; that isn’t the only Marine Corps race event in Virginia! Check out the race calendar to find one you want to register for or watch.

Union on Queen is nestled into Arlington, VA which is near lots of race events! Here are 92 upcoming races only a short drive from Union on Queen.

So whether you like to walk, jog, run or cheer, Union on Queen is the perfect place for you to live in close proximity to hundreds of races. Come together, live better.